Post updated, Oct 2019: I can't believe I wrote this NINE years ago! I don't often write like this anymore, but it's still my personal style to have fun with biomechanics and movement and it’s also the plight of the biomechanist who did a lot of female pelvic-floor-disorder work (or maybe it's just the plight of this biomechanist) to see BUTTS everywhere, including in pumpkin patches. I’ve given this old post a little tune-up for smoother reading and to connect the reader to more pelvic-health content that's been written in the last decade. - KB

This is a true story.

The other day, I was wandering through the pumpkin patch when I stumbled upon two jack-o’-lanterns having coffee and talking about their day (you know, like girlfriend-pumpkins do), when I heard one talk about some pelvic floor issues she was having.

Here's a picture of the two of them from behind: 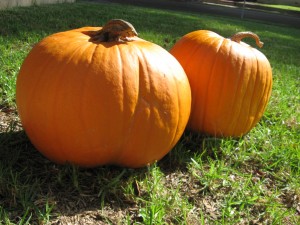 I couldn’t tell who was talking, but as I got even closer, which I’ll admit is pretty rude, I got a sense from their anatomy of which one was more likely to be having an issue.

At first glance I noticed a lack of lumbar curvature (a sort of “flat” pumpkin back/butt), 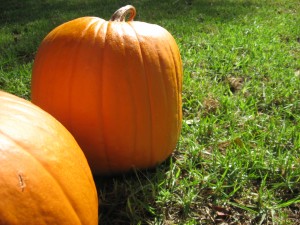 and after getting even closer, I saw the problem, which is so much easier to see on a pumpkin. 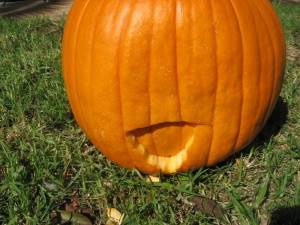 And then I took a picture (rude): 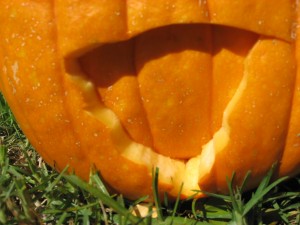 The jack-o’-sacrum, a movable bone in the jack-o’-pelvis, had sunk forward, into her pumpkinbody. This kind of counter-nutated sacrum, when the coccyx (tip of the tailbone triangle) is deeper in the body than the top of the sacrum, shortens the pelvic floor. For better strength and movement, the sacrum needs to be more nutated, where the lowest part of the sacrum is farther outside the pelvis than the top part.

This poor pumpkin's sacral position had resulted in a shorter, tighter, and weaker pelvic floor. (P.S. This is one of the reasons I don’t think Kegels, a common pelvic floor "strengthening" exercise, are for every person with a pelvic issue, especially when done by someone with weak and/or tight gluteal muscles, because the issue is already too much tension.)

So, I told all of this to the Kegel-o'-lantern, but she laughed at me.

"Kegels causing pelvic floor issues? What are you, some sort of Women's Health Witch??"

Her laughing caused a wee accident, so she decided to hear me out. 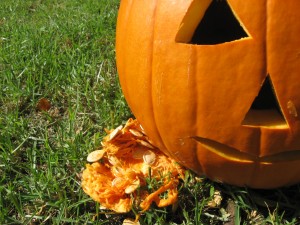 I said, "I don't have time to explain everything right now, but read all the pelvis-tagged articles on my website (I had my computer in the pumpkin patch) and they'll expand your ideas about the pelvis and exercise.

On my way out, I checked out her friend the squat-o’-lantern (not in a creepy way, but in an alignment way) 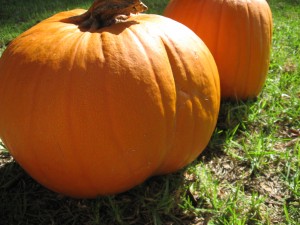 and noticed her lumbar curve was under control. Nice work! P.P.S. For some “how to get started” squatting advice, read You Don’t Know Squat, You (Still) Don’t Know Squat, this Squat Advent, this podcast episode: You Do Know Squat, and Move Your DNA. For a beginner, yet super effective pelvis/glutes program, try our Nutritious Movement for a Healthy Pelvis DVD. 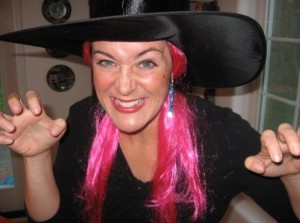