Includes in-depth instruction of 25 individual exercises. Note: these don't flow like a routine/workout but are taught one exercise at a time to show important elements of form assessment you can then apply to 10-minute routines or any other movement programs, from yoga to fitness to physical therapy, you might be participating in. Runtime: 2 hours 33 minutes.  Tech specs below.

Move your lower body for more strength and mobility and less discomfort or limitations. This course is perfect for anyone who:

Whole Body Biomechanics are in-depth movement courses that include precise exercise instruction for laypeople, athletes, and movement professionals to help everyone move more and better. “Feet, Knees, and Hips” will help you learn new ways to move your lower body for more strength and mobility and less discomfort or limitations. Watch a WBB Course trailer here.

These courses teach biomechanics and self-assessment so that you can scale the exercises to your body and your needs. Together our three WBB courses cover the whole body, but you get to pick where you start and how far you want to go.

Choose the course that addresses whichever areas are decreasing your movement or causing you pain. Unsure where to begin? We recommend working lower body, to upper body, to core.

1 new item has been added to your cart 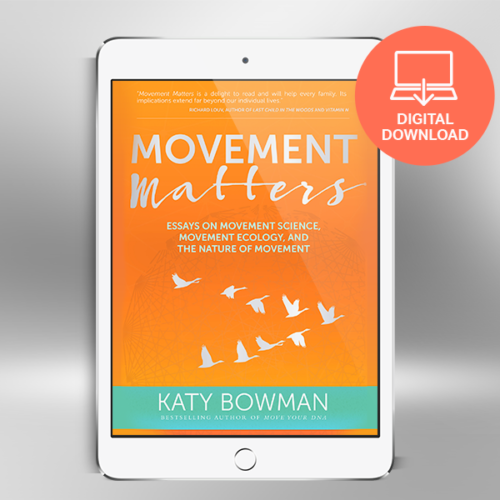 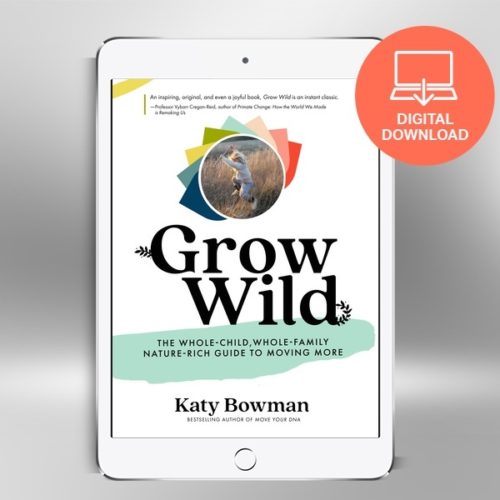 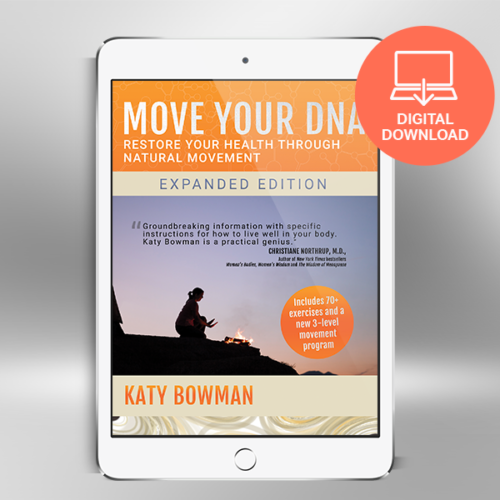 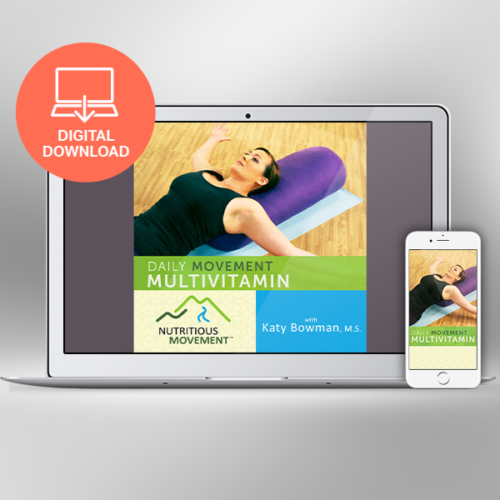 We apologize; the US Postal Service is not currently shipping to Australia. If you have physical items in your cart when you try to check out, you will get a notice that NO SHIPPING OPTIONS ARE AVAILABLE.

You can order digital items (DVD downloads, e-books, and audiobooks).