This article from 2011 was updated and expanded in 2020. You can find all our favorite pregnancy resources gathered in Moving Well During Pregnancy. 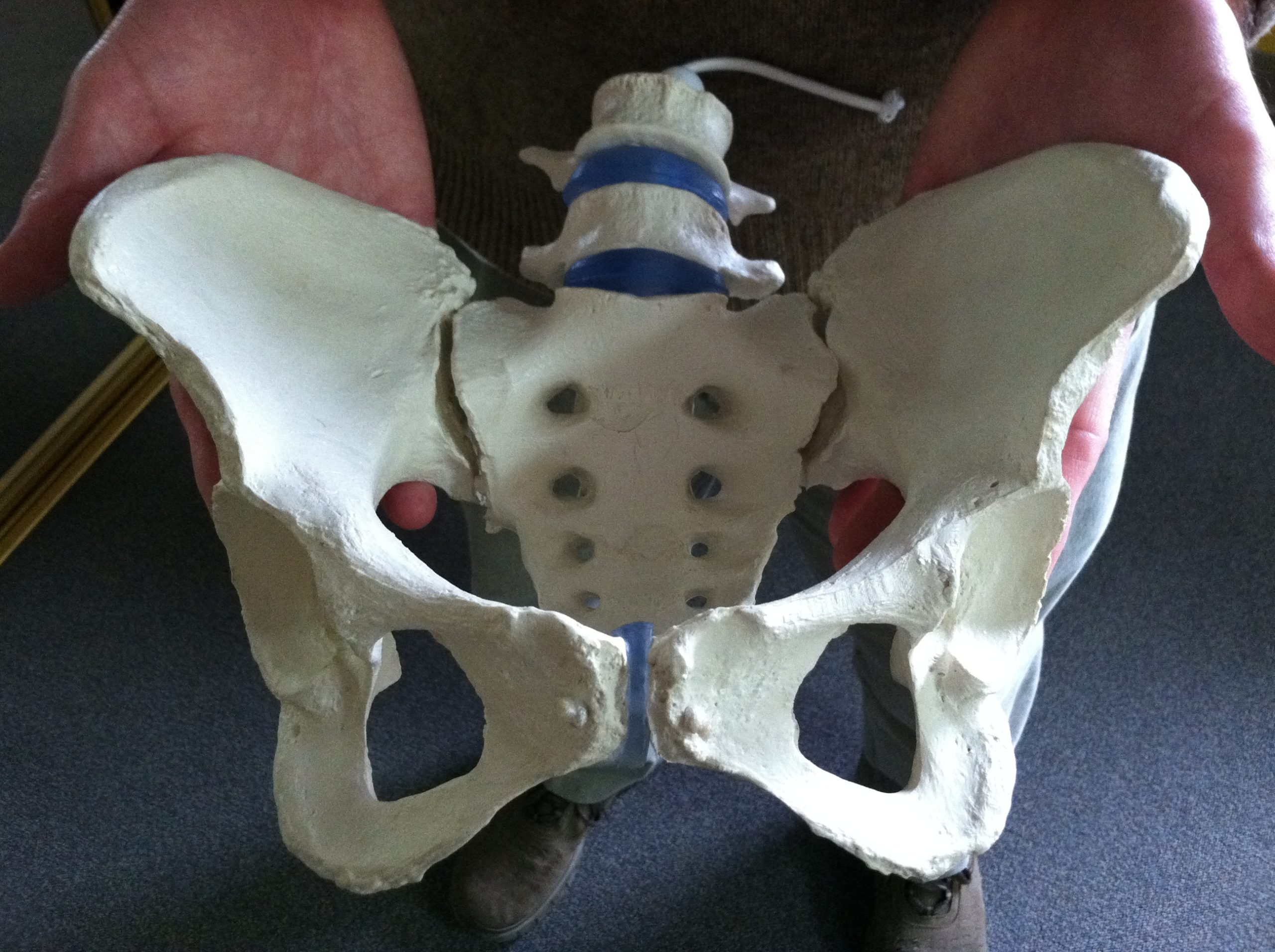 This morning I received this question and thought it was important enough to share:

Does relaxin not do enough to loosen the muscles of the thighs and abdomen to facilitate labor? Will I still need to stretch my crazy tight psoas once the hormone starts working?

For those of you who don't know, relaxin is the name of a hormone that targets tissues with relaxin receptors. Relaxin is often referred to as the "pregnancy hormone," but all people make it, at all ages, for various reasons, at various stages in life— relaxin has role in cardiovascular function—but...for another time. So for one, relaxin isn't really a "pregnancy hormone".

Many folks struggle with pain during pregnancy and this is often blamed on relaxin (as in, "Your body is becoming less stable! Instability is just a natural part of pregnancy!"). Because there's relaxin in the body and because pregnant bodies can be more prone to injury, we've tended to focus on exercise restrictions when it comes to pregnancy, but there's been little to no correlation between relaxin and these issues. Some pregnant bodies develop peripheral joint laxity of the wrists during pregnancy, but this is also not related to elevated relaxin levels. This isn't to say that some joints don't become more mobile or painful, but that the serum level of relaxin doesn't appear to be the reason, and it's possible that how a sedentary population aligns their new body mass is playing a big role.

My point here isn't to downplay the importance of relaxin in pregnancy, but to point out that due to our misunderstanding of this hormone, or maybe to the widespread education stating relaxin is softening all your body parts and making them less stable, we might be preventing pregnant bodies from getting the movement they need. My point here is to play up the importance of movement and moving well, which includes dealing with where your body isn't moving (in this case, your psoas). 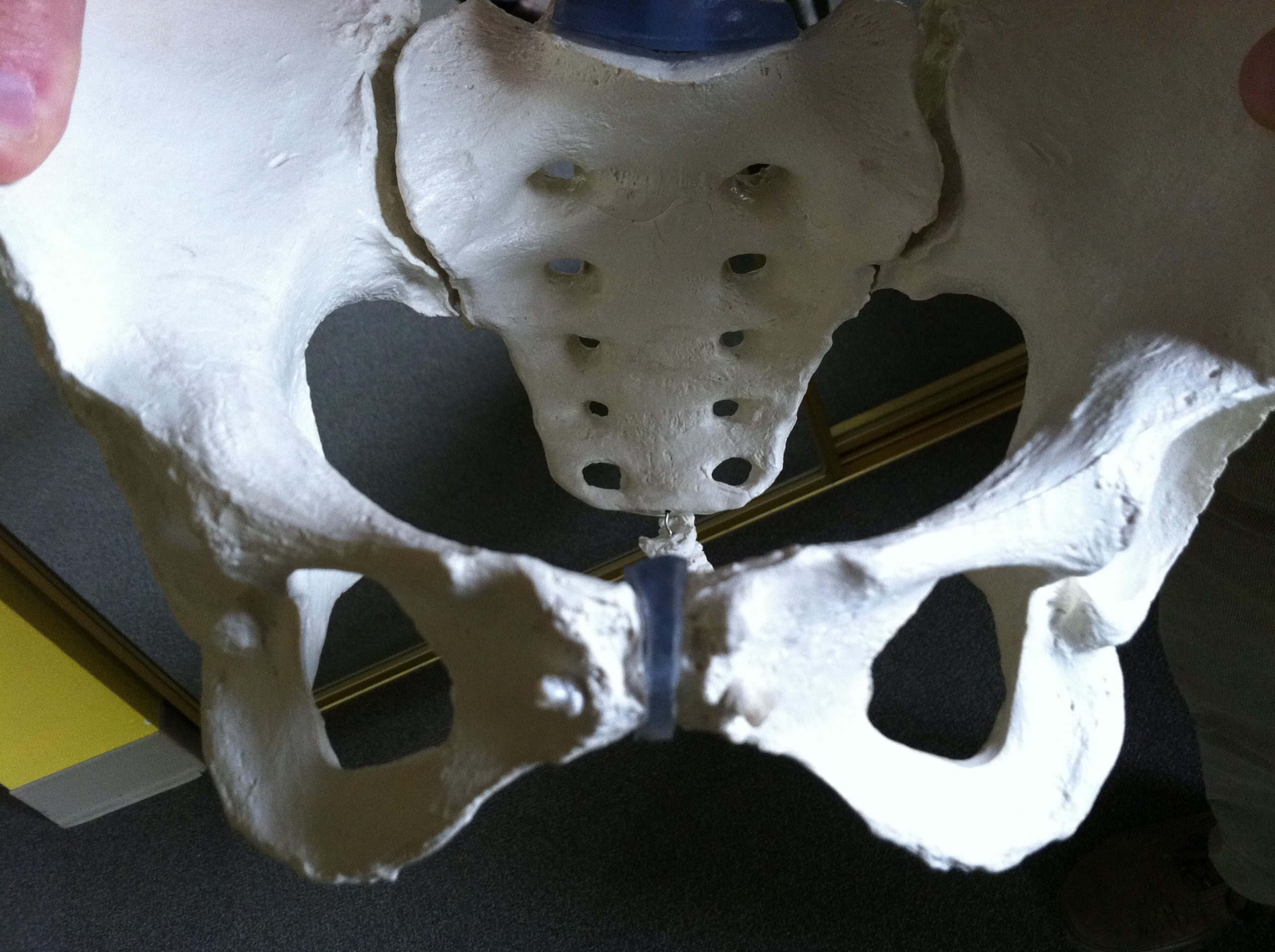 It's important to point out that your pelvis is actually not one bone, but three (a right and left ilium and a sacrum). This is a good thing, as it's what allows the pelvis to shape-shift, creating greater birthing space when it's time. Butt, the shape-shifting capability of your pelvis doesn't only require the ligaments change; it requires necessary muscles—in the legs, hips, torso, and pelvis—be able to accommodate new positions. And relaxin doesn't affect muscle in this way; it's not really a muscle or tendon relaxer. Thus Nature's excellent supply of more flexible parts during delivery can be hindered by the body tension we bring to it. There aren't any hormones that can bail you out of muscle tension—this needs to be addressed ahead of time.

The narrative around pregnancy is that, due to this special, uncontrollably unstable time, exercise should be reduced or adapted to keep movement reduced at the joints. Per usual, I see things differently. Just as those who deal with hypermobility and joint laxity all of the time need to move more in order to keep their muscles strong for better stability, pregnancy requires you move more, as you're in a unique situation where rapid mass accumulation can make you relatively weaker, and fast. Said another way, we forget that we're doing pregnancy in an outlying condition of sedentarism.

If I were speaking in bumper stickers, I'd say "Relaxin is not a ticket to relaxin'." In fact, the fact the body's ligaments relax more than when not pregnant indicates the importance of working on moving a lot to keep your body strong and parts stable during this time. To answer the question more specifically, the relaxin will do nothing for your psoas muscle. That, my friend, is your job 😉